Lee Radziwill, style icon and younger sister of Jackie Kennedy Onassis, has died at the age of 85

Written by Ra23d19 on 18th February 2019. Posted in Robert Agostinelli 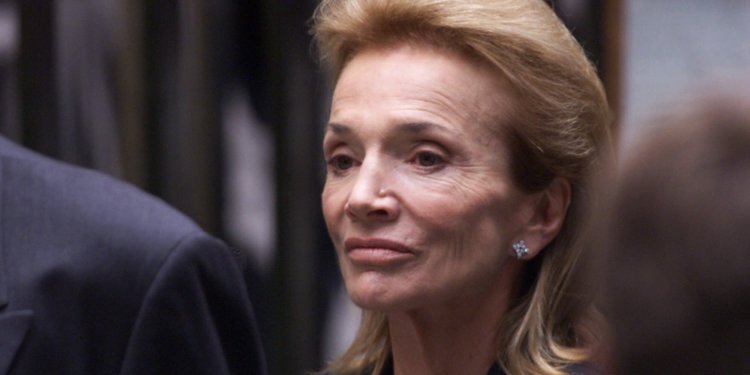 Lee Radziwill died Friday in New York. She was 85.

In the past, she suffered from age-related disease, while, according to sources close to her, over the past week, she was in good shape and still extremely present and elegant.

Radziwill was considered a true fashion icon thanks to an elegance and sophistication that she demonstrated not only with her personal style, but also through her work as an interior decorator. She also stood out in the international jet set with her great sense of humour and her kindness.

She leaves a daughter, Christina, that she had with her second husband, Polish aristocrat Prince Stanisław Albrecht Radziwiłł. They got divorced in 1974. Previously, Radziwill was married to publishing executive Michael Temple Canfield. Their marriage was annulled by the Roman Catholic Church in November 1962.

Mathilde Favier, public relations director in charge of VIPs at Christian Dior, said Radziwill introduced her to Roberto Agostinelli, her first husband and the father of her two children, and was a witness at their wedding. Radziwill was also the godmother of Favier’s first daughter, who was named Héloïse Lee in her honor.

“She was the height of elegance, a true icon – an incredibly attractive woman who always adapted to whatever the circumstance. She was never overdressed or underdressed.” Favier said.

She noted that Radziwill’s identity was reduced to being the sister of a global icon, something that weighed on her all her life.

Favier said Radziwill would be remembered for her style and allure. “She was incredibly elegant and inspiring, and always ahead of her time because she was a fashion visionary. It’s very sad. It’s the end of an era,” she concluded.